Who we are and in what we believe

New York City Lions Youth Football League Serving our Youth from all Five Boroughs. Our mission is to provide a positive outlet for the young people of NYC and a way to a better life through our “Run to Daylight Education Program.”

The program concentrates on finding candidates who are not just athletes but dedicated students as well. These student-athletes are matched with schools that can offer a better education than generally found in the inner-city public school system.

In what we believe

We believe football is a lot like life. We draw from the words of the great Coach and motivator Vince Lombardi: “It’s not what you do when you get knocked down, It is what you do after that counts in life.” We believe that our program has made a profound impact on these young people’s lives.

Our Mantra:
“Changing Lives One Player at a Time”

Be a Team Player

Have A Good Attitude

In 1997 Stephen G. Hoffman and Timothy Cavanaugh started The Run to Daylight Education Program. Together they had the vision of providing the players with the opportunity to attend some of the top boarding schools in the northeast as well as local private schools in the New York City area.

Tragically, Stephen Hoffman was among those lost in the World Trade Center disaster during the events of September 11th, 2001.

Since the start, the Run to Daylight Education Program has helped many young men in fulfilling their dreams of attending these prominent academic institutions. 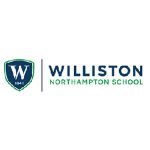 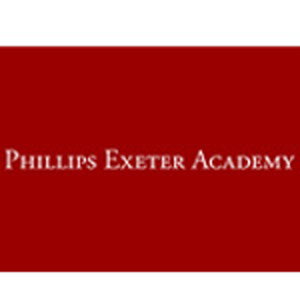 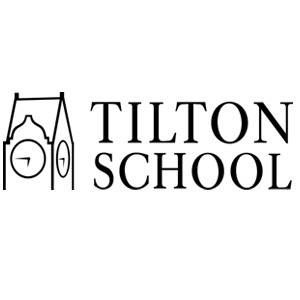 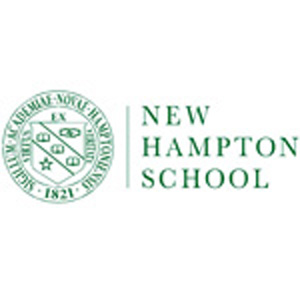 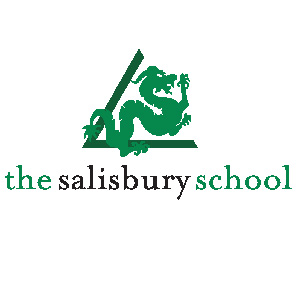 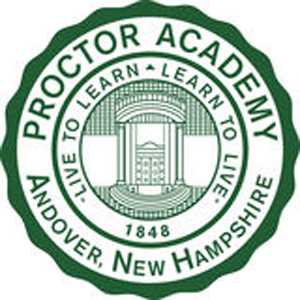 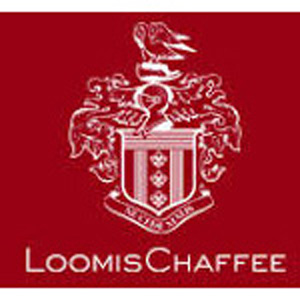 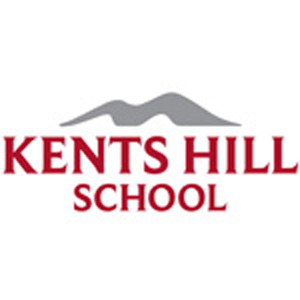 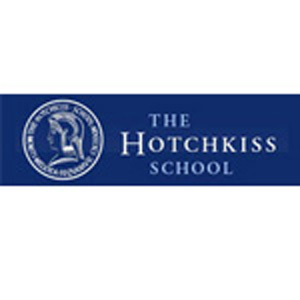 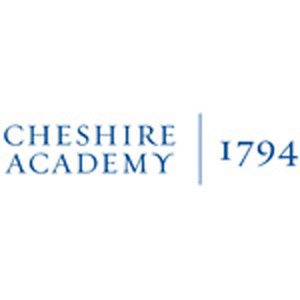